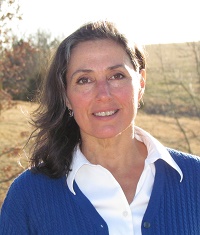 Previously Diana practiced law in Chicago for over 20 years.  She is also a mediator with a certification in family law.  She became a student in the School of Metaphysics in September of 2006 where she was a teacher and director of the Chicago branch for several years.